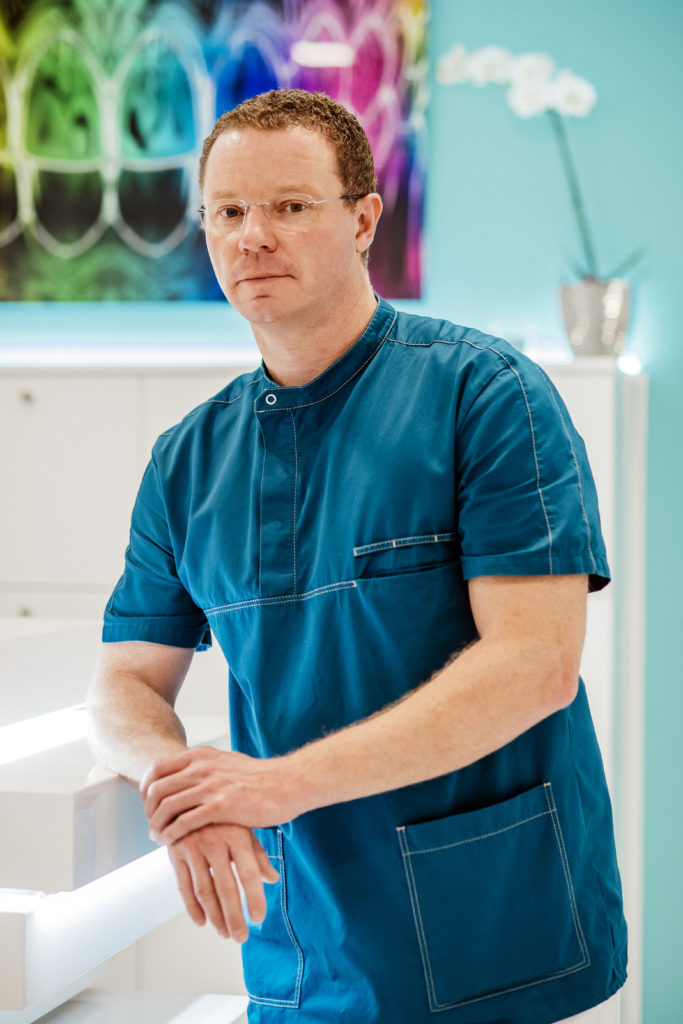 Doctor Ivan Baraka was born in 1974 in Zadar. He earned his degree in medicine in 1999 in School of Medicine, University of  Zagreb.The doctor graduated in November 1999 with the average grade of 4.5. In the course of his studies  in Zagreb he was also a university demonstrator at the Department of Embryology and Histology for two semesters and a demonstrator at the  Pathology Department for four semesters. He completed his internship in Zadar General Hospital. The doctor passed his state professional exam in September 2001. In December 2001 he started specialization in maxillofacial surgery. The doctor took the specialist exam in March 2007. In November 2011 he started specialization in otolaryngology and he passed his exam in March 2013. He works at Zadar General Hospital in Ear nose and throat Department, maxillofacial section.

Let us take care of your teeth. Great experience, top education and constant improving guarantee a top service in the field of dental medicine and oral surgery. We will take care of all your dental problems. Because health of your teeth is our business!